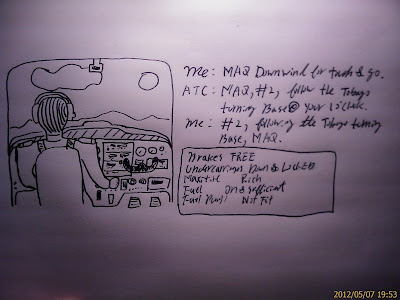 How can you see yourself contributing to aerospace and aviation industry?

The first and most important strength I can offer to the aerospace industry is my passion in the aviation technology. Aviation; it is a mighty dream for me since I was young. I was looking at a rocket breaking away from the gravitational forces and taking off. My dreams were formed that I wanted to be a part of the aerospace industry in the future. Aerospace is used as a tool for people travelling through the skies, around the world; it is also a dream for some people to discover. I am a part of the people who have the dream of flying into the sky, to find the final frontier of the sky’s limit. I want to be a designer for commercial aircraft as well as aircraft for an innovative research project. Aerospace has a wide range of flying craft, such as the ordinary airplane, rocket, and spacecraft. There is a wide range of research waiting for us to explore. In the past, there were many peoples that thought travelling in an airplane supersonically was impossible. When scientist provided the theory and testing, it became possible. When we have a new technology and apply it, it is not possible to go back into the past. I have always wanted to be a pilot, because I fell in love with the feeling of hovering in an airplane in the sky and seeing the horizon.

I can also offer advanced skills and understandings in aerospace which are helping me step into the aerospace industry. Even when I was young, I obtained the skills in the areas of 3D computer modeling and also had several research projects through my strong interest in Math and Science studies. My real experience of aerospace started with remote control airplanes. My first airplane was bought by my parents when I was twelve, and it opened the path for my learning in the area of aerospace which was not possible to learn within the school education at that age. I learnt the theory and the skills of building an airplane while playing with model aircraft. I also made many friends with the same hobby at an airfield for flying model airplanes. They were teaching me the theory of the airplane to make me have a deeper understanding about aviation, and the toy was not just a toy any more. I became interested in building an advanced model with higher quality and performance than a simple airplane. However, it was difficult to design an aircraft without using a construction diagram; therefore, I decided to study computer modeling programs to strengthen my abilities. The first CAD program I learnt was AutoCAD which is a 2D modeling program. However, I found it difficult to construct the aircraft, because the components could not fit as I expected in my mind. After this setback, I turned to the area of 3D modeling programs where every component can be drawn in the computer and be tested to see whether it can be assembled successfully. It satisfied my requirements to build a model aircraft with higher quality, but I decided to go further to learn how to manufacture the components with the computer program to achieve as much precision as possible. Even though the remote control airplane was just a shadow of a real airplane, I spent lots of effort in this area and learnt many skills from these tiny models.

I intend to enter the aerospace industry in the future. I’d love to learn both piloting as well as designing an aircraft. I am currently concentrating efforts in my school work in the areas of physics, chemistry, and mathematics which encourages me toward the development of skills in aerospace. I am planning to study aviation and science in a study program of Bachelor of Engineering (Aerospace Engineering) with Bachelor of Science in the University of Adelaide. Within the course, I will learn the basic scientific skills and knowledge in the first year, and then be focused on the aerospace engineering in the later years. I am also working as an airframe technician and backup pilot in the team from the xxxxx School as a participant in the Australian UAV Outback Challenge 2010 in Queensland at September.

The opportunity of meeting with other students have a passion for the same interest would be a fantastic experience for me. 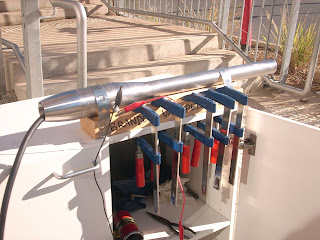 My recent projects show that I can offer skilful planning, thoughtfulness and my passion in aerospace technology. The Pulsejet Engine Research Project is a cooperative project between my brother and me. We are currently doing research on the topic of pulsejet engines. The pulsejet engine was invented in the early of 1900s. Even though we are studying along with the progress of the project, there are other key skills being developed, such as the skill of cooperation and constructing a computer model to be a real object through manufacturing. I learnt computer CAD when I was thirteen. The most automatic manufactured product I have ever completed was a boat which was disassembled in the computer CAD and then manufactured by a laser cutter. In this case, each component had to be assembled manually by my hand to make a final product.

In the pulsejet engine project, the computer model was produced into a real model, which has exactly the same appearance as on the computer screen, right after manufacturing was completed. My engineering skill was increased rapidly when I was visiting the factories in Taiwan. One of the factories I visited they have an excellent skill on lathe machinery; another factory had lots of experience in laser cutting, and it is called Quan-ye. I visited the master worker in the factory to discuss the concept of our design to ensure our design is feasible and can be manufactured to the best quality. I learnt many things during the discussion, such as the annotations on the constructing diagram, selection of materials, and also found that our design was beyond the ability of machinery. However, they accepted my project after several days of design revision while new knowledge was gained from the discussions. The manufacturing is really different to the design. These are the things that I would never learn without actually discussing the idea with the people who actually having the experience of manufacturing. 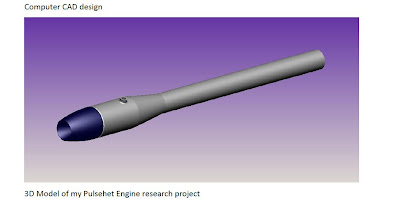 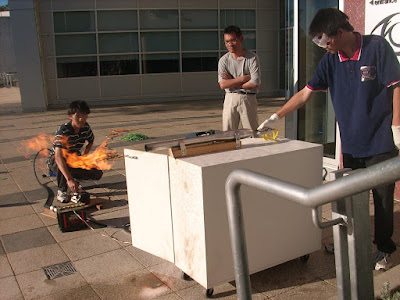 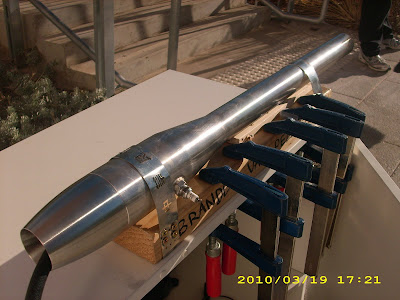 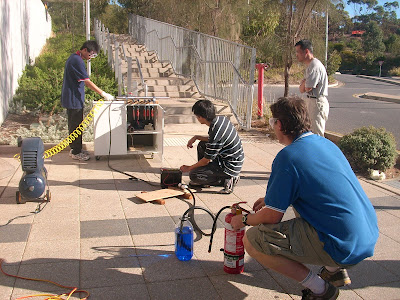 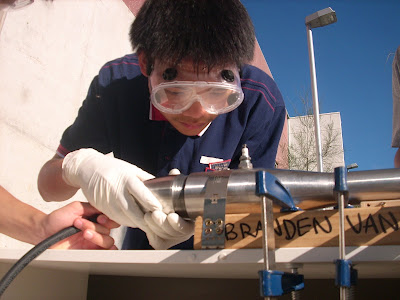 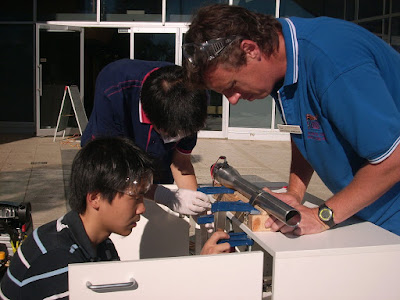 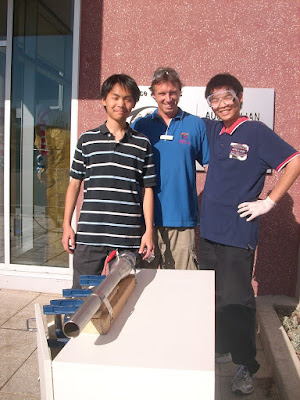 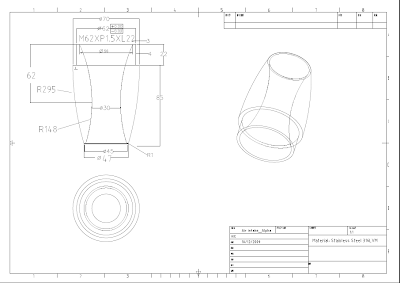 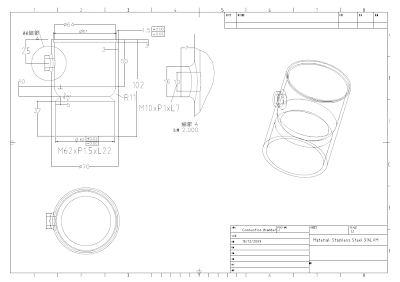 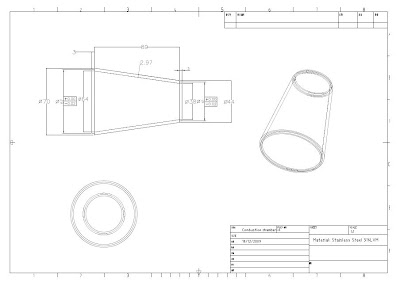 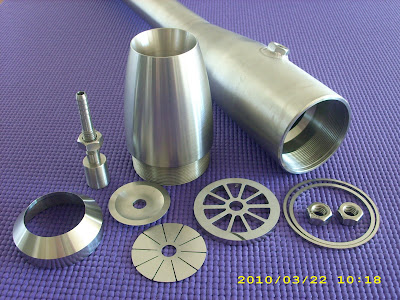 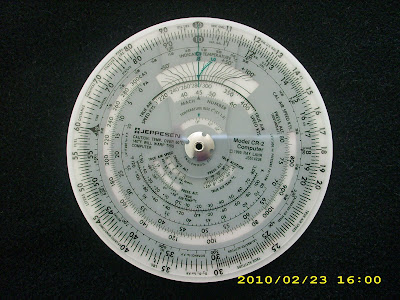 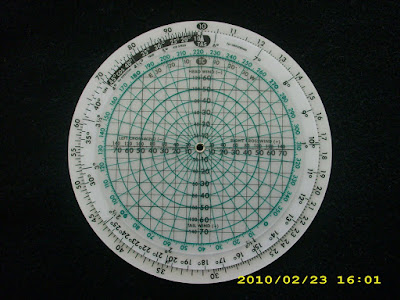 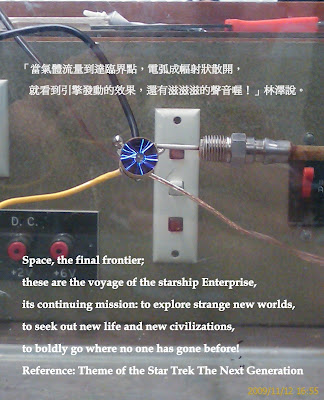 This should be a familiar image to everyone who remembers the TV show “Star Trek”. In the show, starships and shuttlecrafts are always equipped with three types of thrust systems, which are: Warp drive, chemical thrust, and impulse drive which is my topic for investigation.

Of course, the warp drives are the starships’ and shuttlecrafts’ major way of interplanetary travel, however, they have to drop from warp speed and turn it into impulse power as they approach their destination (impulse power is also used in emergency situation, such as when warp drives are off line ).

According to the Law of Momentum (momentum=mass X velocity), the thrust system has to push the exhaust gas out as fast as possible, because the speed of exhaust gas emission is in direct proportion to thrust. But, the exhaust speed of our current best rocket engine is only 3000m/s, which means they have to fly with lots of fuel.

Note: Impulse drives are based on magnetoplasmadynamic (MPD) thrusters. 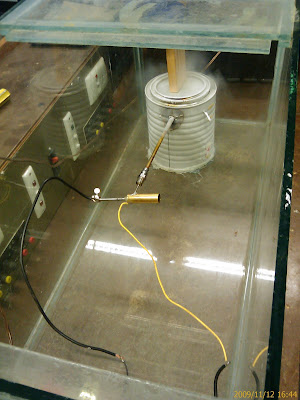 “In its basic form, the MPD thruster has two metal electrodes: a central rod-shaped cathode, and a cylindrical anode that surrounds the cathode. Just as in an arc welder, a high-current electric arc is struck between the anode and cathode. As the cathode heats up, it emits electrons, which collide with and ionize a propellant gas to create plasma. A magnetic field is created by the electric current returning to the power supply through the cathode, just like the magnetic field that is created when electrical current travels through a wire. This self-induced magnetic field interacts with the electric current flowing from the anode to the cathode (through the plasma) to produce an electromagnetic (Lorentz) force that pushes the plasma out of the engine, creating thrust. An external magnet coil may also be used to provide additional magnetic fields to help stabilize and accelerate the plasma discharge.”


Give REASONS for your design choice

The reason for my choice of this topic as my project is that: “I spent my youth, looking up at the stars and dreaming of what might be.” I found the answer as I grew. The answer is that, there is a new frontier for all of us, and if you want to explore it, then you need a starship at least.

The conventional types of propulsion systems are less efficient, and produce too much vibration during takeoff, which may damage a space shuttle and cause it to crash when it returns to the Earth’s atmosphere. So, the only way to make interplanetary travel successful before we invent warp drive is this- Impulse drive. 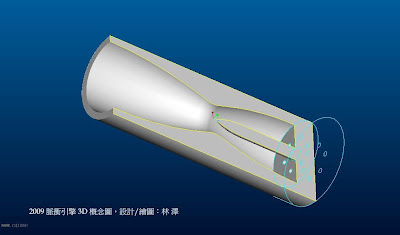 What WENT WELL with your DEVELOPMENT PROCESS?

According to my analysis, the impulse drive produced plasma successfully and there is obvious difference between working with nitrogen and working without nitrogen.

There were a few arcs between the central rod-shaped cathode and the cylindrical anode in the fuel injector section before I engaged the gas supply. When I engaged the gas supply, something happened there in the interior of the engine- it began with a few arcs that went forward and backward. Suddenly the arcs radiating to the entire engine in its interior- the pressure was high enough! 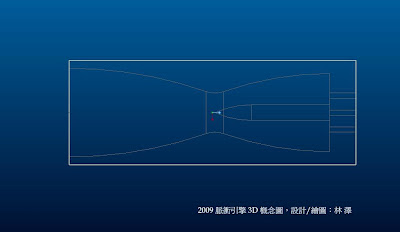 What DID NOT go well with your DEVELOPMENT PROCESS?

1. The process that did not go well was that, I don’t have a second chance to do this experiment again, to make sure the engine really produces measurable thrust although I’m sure it does!


How would you IMPROVE your DESIGN?

1. The engine must be fully computerised and machine built, because if we don’t do this, then the thrust and other required readings would be unpredictable.

2. The gas flow must be stable; otherwise we would unable to get correct readings.


WHAT I LEARNED while working on this project

By the way, we have achieved the impossible- we made the School into the first high school on Earth to successfully create the magneto plasma dynamic thrust! 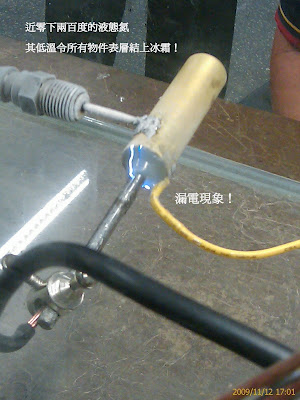 WHAT I DID as my particular job in the project team

I’m the leader of the project team; I’m also the chief designer in the team. I designed the entire engine and its liquid nitrogen containment. My role is just like Captain Picard in this design project. I always do what no one has done before!

Space, the final frontier; these are the voyage of the starship Enterprise, its continuing mission: to explore strange new worlds, to seek out new life and new civilizations, to boldly go where no one has gone before! 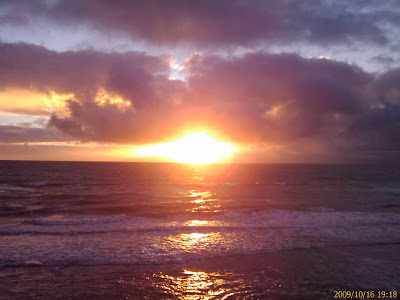 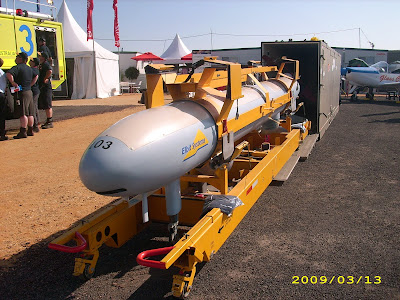 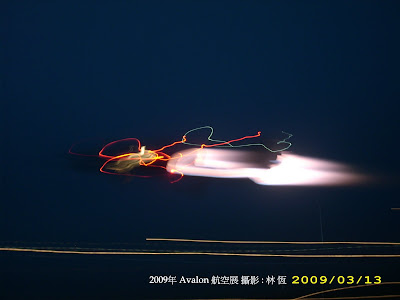 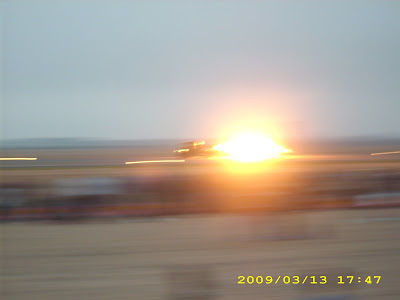 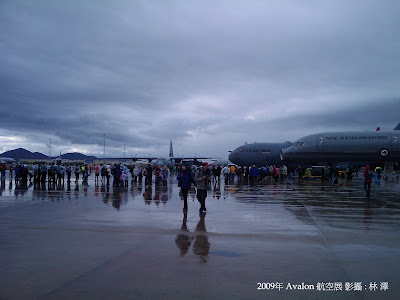 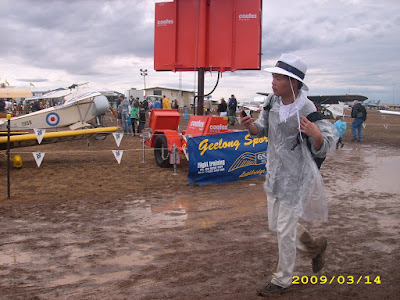 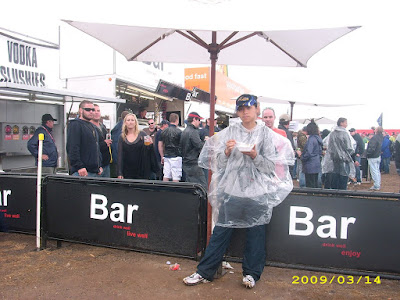 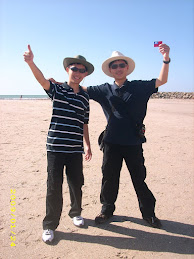